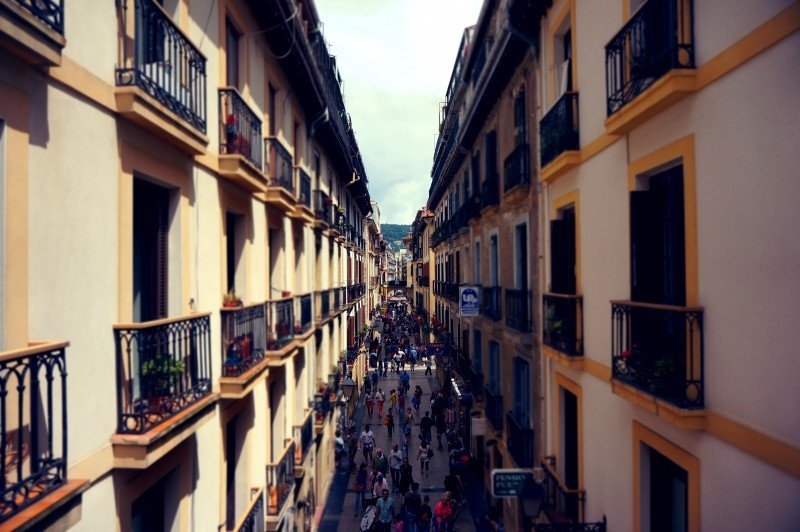 This event is organized by the Waynesville Ohio Merchant’s Association and they’re adding some fun for the ladies with a Photo Prop Contest! All of the participating shops will have different theme props and The Peddler House’s theme is the “Roaring Twenties.” If you’re interested in the Photo Prop contest you can sign up here.

What: Girls Night Out

Where: The Peddler House, Waynesville, OH

If you want more information about the event there are a few ways you can stay in touch. Follow me and Rainier through my Facebook page or you can check out the Waynesville Ohio Merchant’s Association Facebook page and theirevent page. I can’t wait to see you and your girlfriends on the evening of the 29th. 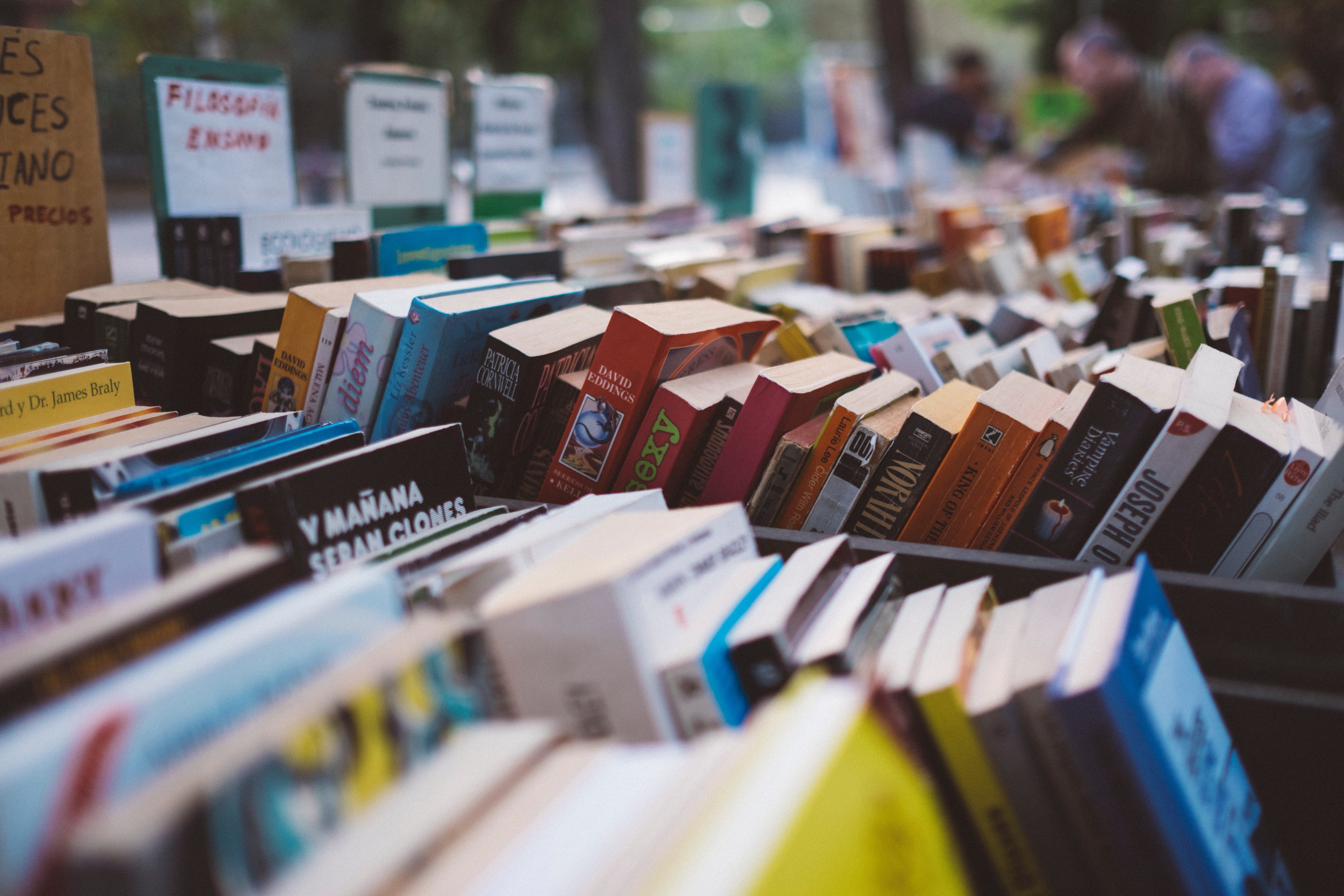 As an indie author, seeing my fans and readers makes my day, it’s always fun to meet those who help me do what I love. I’m excited to announce that I will be in attendance at this year’s READLocal Indie Author Fair at the Midpointe Library. Support your favorite local authors (like me!) at the Midpointe Library in West Chester on September 29, 2018. I will have a table throughout the event where you can purchase a signed copy of “Flip, Flap, Try . . . A Cardinal’s Journey.” The event runs from 10 am to 12 pm and will be held in the West Chester Community Room A/B. Come out and say hello to me and Rainier!

One can look at encouragement in the past, present and future tenses. in the case of past tense, don’t you just love it when someone says you did a good/great job? Hopefully, you can tell yourself those words of encouragement, too. It helps if you can tell yourself you did everything you could/did the best you could with the time and resources you had available to you, or in the conditions you had to work/perform. I sold a book in the rain last weekend when we were experiencing the effects of Hurricane Gordon. In my book (perhaps a pun) doing so was a success. In the case of a team, you can say we did it (we did a great job)! Try not to play the comparison game, which means, you don’t have to do as well as someone else did to be successful. Do the best you can do. Some people like to share their success stories in hopes of helping you succeed, also. My advice is do what works for you. Just as Rainier, the cardinal in my story, had to try several jobs before he found his dream job, It’s O.K. to try something new.

An example of present encouragement is while exercising in a gym, a coach might say, you’re doing great (you can do it)! If someone says those words to me, I tend to work harder or believe I can do an exercise for that set goal amount of time. A word of caution, don’t try to do something if you think it will hurt you. Sometimes it takes baby steps to work up to a higher level. Or as in toastmasters, practice a speech at the club level at a time when it doesn’t matter if you fail. (In toastmasters, everyone will accept you where you are at. One can feel happy about at least giving something an attempt or learning what doesn’t seem to work.

Future tense. You’ll do great! It’s nice when someone believes in you. It gives you more confidence. Also it helps to believe “I’ll be able to do it!” I’ve come the realize we have control of our confidence. I recall one young lady with cystic fibrosis telling me she believed she had the ability to handle any situation in her life/do whatever she set her mind to. I believed her. And I am sure she did.

One last thought, as someone once told me, everything will work out. The time might not be right now, but someday it will. And, If someone hasn’t told you so yet today, I will. “I’m so proud of you!”