Keep up with Janet Kassalen, Author 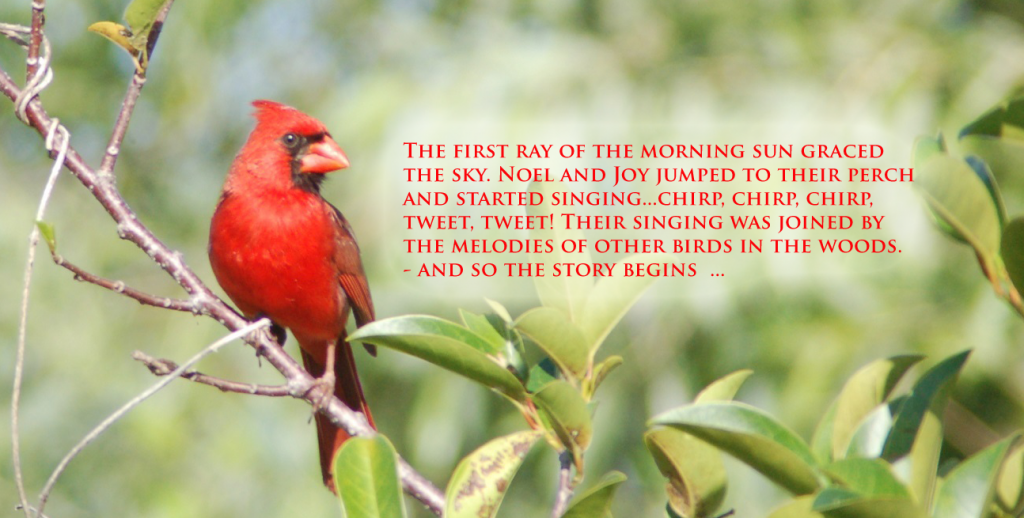 the story behind the story

The story behind Flip Flap Try started with my writing a speech for one of the projects in Toastmaster’s International Story Telling advanced manual. I was to write an original story with a moral. The idea behind the speech came from my reflections on a camping trip with my husband where a very persistent cardinal kept attacking my husband’s red Ford Explorer truck. The cardinal won. My husband had to move his truck because he was worried about the well-being of the cardinal. That incident got me thinking about how one could be persistent to a fault, that sometimes it is better to quit what we’re doing. Doing some research on the internet I happened upon Harvard University professor Deepak Malhotra’s talk to some graduating students. It was good to find someone out there with similar thoughts. I have my father to thank for my childhood memory of sailing boats made from walnuts with him. After writing and giving my speech, I had the idea that I wanted to get my story published someday. With the nudge from a life coach, nudges from a book coach, and even more nudges from an author’s assistant and her son team my children’s story with grown up meaning is published!

“Very interesting children’s story!!  I will buy the book for my grandchildren.”

“The book was very enjoyable!  Hopefully it will be a categorical success”

“Great Story!!  Love your writing style.  It is so clever.  Kids really want to know where they fit in!”